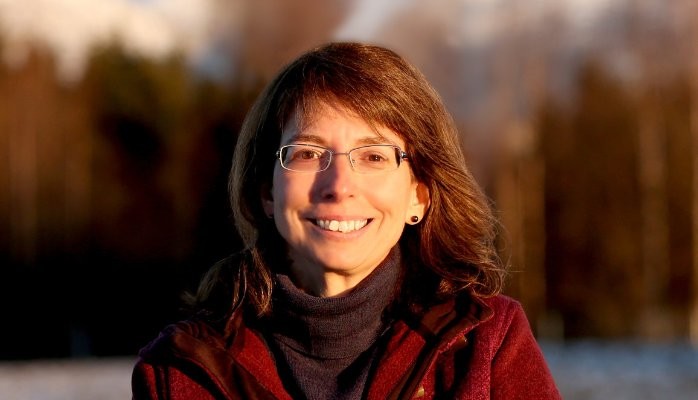 Margaret Stock focuses her practice on immigration and citizenship law. She is a nationally known expert on immigration and national security laws, and has testified regularly before Congressional committees on immigration, homeland security, and military matters. As a retired Lieutenant Colonel in the Military Police, U.S. Army Reserve, Margaret has extensive experience with U.S. military issues. She has also worked as a professor at the United States Military Academy at West Point, and as an adjunct instructor at the University of Alaska. Margaret has served on the board of the Federal Bar Association’s Immigration Law Section and is a former member of the American Bar Association’s Commission on Immigration. In 2013, she was named a MacArthur Foundation Fellow (“genius grant” recipient) by the John D. & Catherine T. MacArthur Foundation.